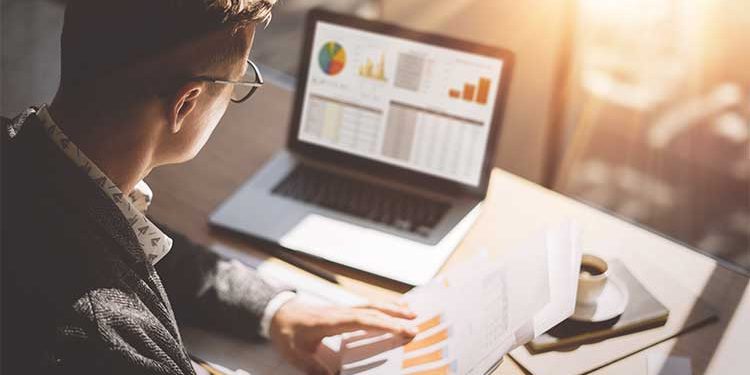 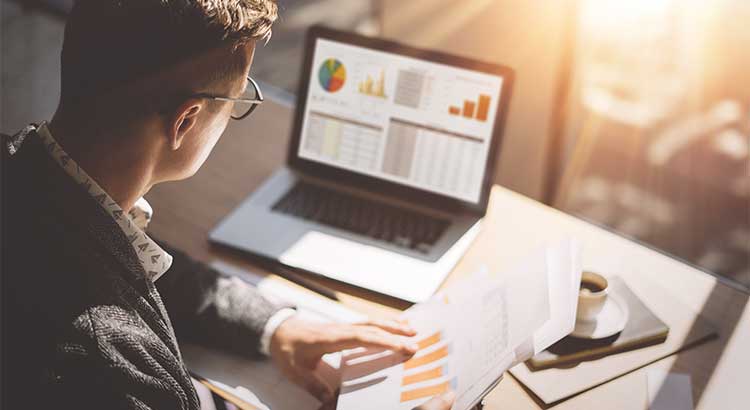 Every year, Gallup surveys Americans to determine their choice for the best long-term investment. Respondents are given a choice between real estate, stocks/mutual funds, gold, savings accounts/CDs, or bonds.

For the fifth year in a row, real estate has come out on top as the best long-term investment!

This year’s results showed that 34% of Americans chose real estate, followed by stocks at 26%. The full results are shown in the chart below. 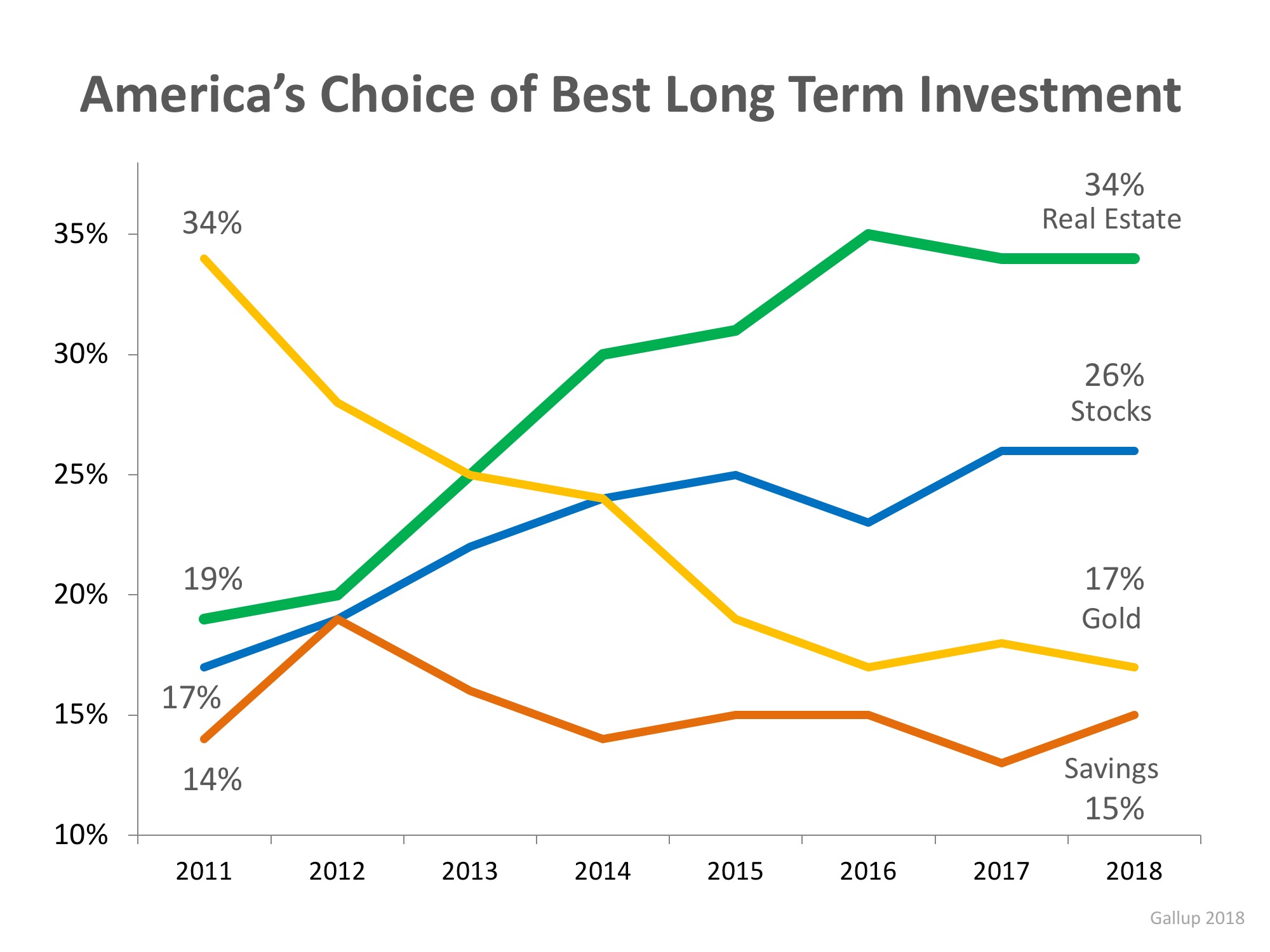 The study makes it a point to draw attention to the contrast in the sentiment over the last five years compared to that of 2011-2012, when gold took the top slot with 34% of the votes. Real estate and stocks took second and third place, respectively, while still in recovery from the Great Recession.

As the real estate market has recovered, so has the belief of the American people in the stability of housing as a long-term investment.

Is the Shifting Market a Challenge or an Opportunity for Homebuyers?
August 11, 2022

Selling Your House? Your Asking Price Matters More Now Than Ever
August 10, 2022

Why the Forbearance Program Changed the Housing Market
August 9, 2022

Buying a Home May Make More Financial Sense Than Renting One
August 4, 2022
Go to Top